The Office provided to the local cultivator by supplying water to the paddy field with the aim of encouraging them for multiple cropping and there by uplifting their economic condition as well as to attain self sufficiency in agricultural product of the District. The Office also provided services to people in the district during natural calamities like flood etc. in collaboration in the district administration as and when required. The office also provided awareness program to the local people regarding various scheme of the government related to the Irrigation activities.

The local people are availing the benefit of irrigation facilities and are encourages for multi-pull cropping. Photos of Some of the successful Irrigation Schemes. 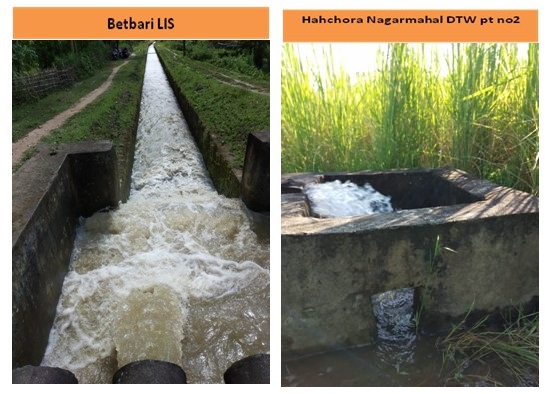